The attorneys at McCarthy & Hamrock handle a wide range of complex criminal and civil cases. Some of these cases garner local and national media coverage. Read about some of the high profile cases our firm has been involved in.

Nursing home operator won't be prosecuted for abuse for fear of closing facility
Criminal prosecutors have dropped felony abuse charges against an Iowa nursing home operator, arguing that his conviction would have harmed the facility's residents.Des Moines County Attorney Amy Beavers said if she pursued the prosecution of Marc Johnson, whose company runs the Danville Care Center in southeast Iowa, the facility might have been forced to close, displacing its three-dozen residents....

Satanism and Guilt-Free Murder in Iowa
On the evening of July 18, 2013, Kathy Barlas returned to her home in Mason City, Iowa, to find her adult son waiting in the garage in his underwear, dripping with blood. "Mom, I killed Satan," Tom Barlas Jr. said to his mother. Did he mean he hurt the dog? "No, Mom, I killed Satan," he repeated. Kathy entered the house, heading toward her bedroom where she found her husband, Tom Barlas Sr., lifeless on the floor, bleeding from multiple stab wounds. He was dead...

Barlas found not guilty by reason of insanity
MASON CITY, Ia. – Thomas Barlas Jr. was found not guilty by reason of insanity this summer in the 2013 stabbing death of his father. Court observers say they think it was the first time such a defense was successfully argued in Cerro Gordo County.A judge found that Barlas was mentally ill when he murdered his father, Thomas Barlas Sr., at the elder man’s Mason City home. The rarely used defense was unsuccessful in three other high-profile murder cases in the region....
Read More Stories

Over the years, our firm has successfully represented thousands of iowans facing tough legal problems, including people who have been arrested and those who have been severly injured. Choose a category to learn more about each area of law below.

Use the form below to email our office requesting a free and confidential consultation with one of our attorneys either in person, over the phone, or via video conference. For immediate assistance, please call us at (515) 279-9700.

The legal team at McCarthy & Hamrock, P.C. is comprised of veteran trial attorneys, talented paralegals, compassionate advocates and dedicated problem solvers. Our firm will work tirelessly to resolve legal problems by acheiving the most fabvorable outcome possible for each of our clients. 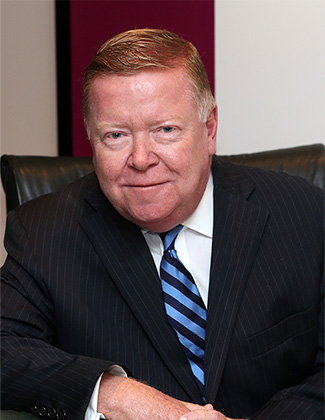 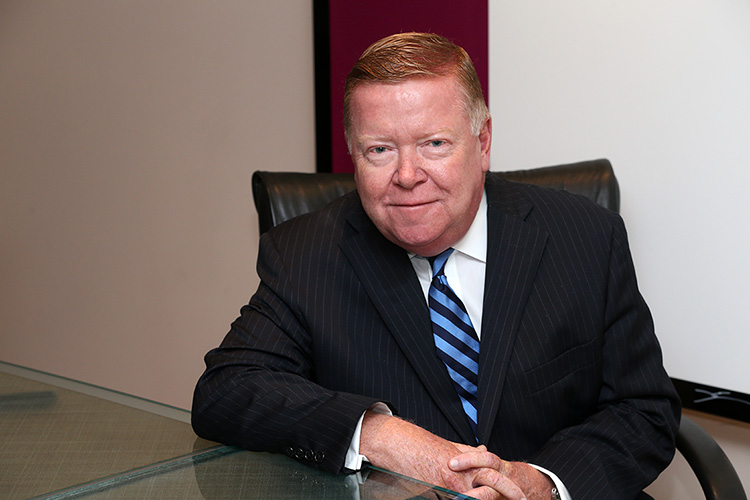 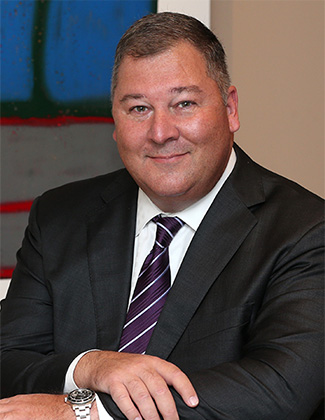 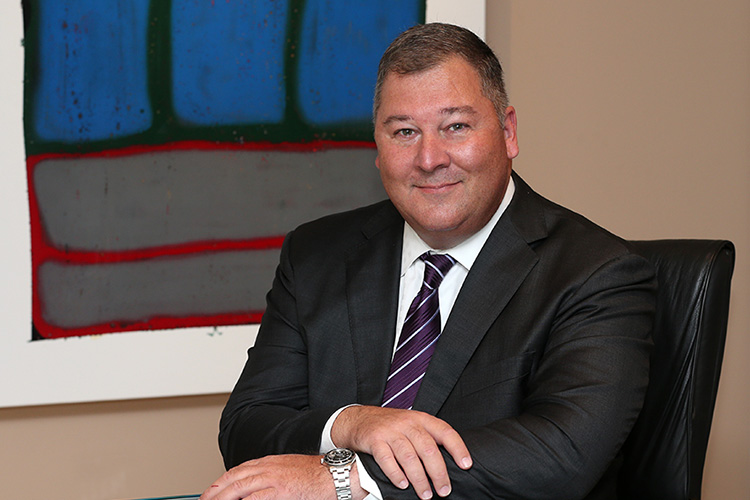 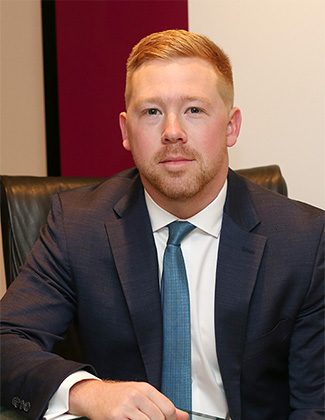 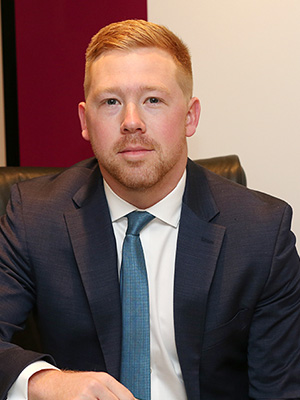 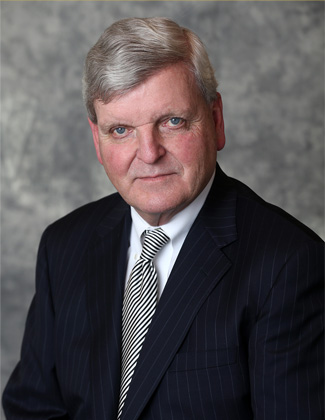 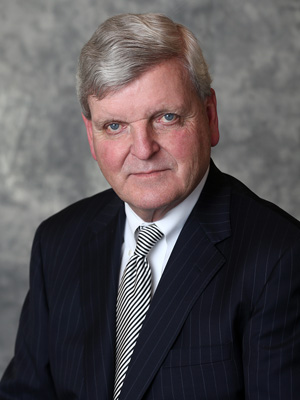 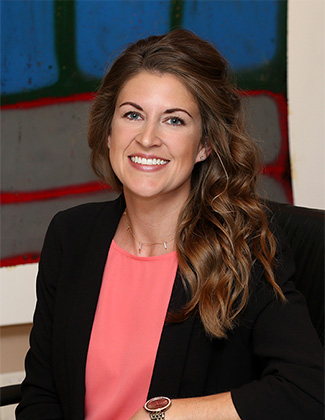 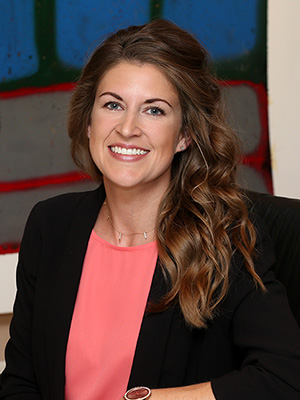 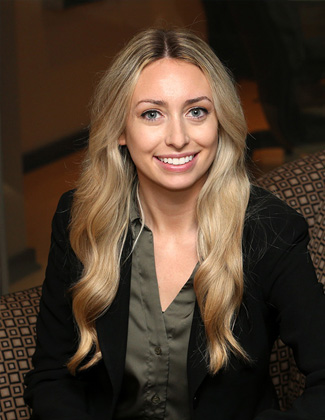 Working Together To Protect Your Rights

The Iowa judicial system is incredibly complicated and constantly changing over time. That is why it's imperative your criminal defense or personal injury attorney has a knowledgeable legal team behind them at all times to assist with their cases. At McCarthy & Hamrock, P.C., we have recruited the best and brightest individuals to join our firm. Both our criminal defense and personal injury attorneys have over 40 years of collective experience representing people's interests or defending their freedoms. Those years and years of practice in the courtroom give our attorneys an advantage over the prosecution or responding party. They can apply that wealth of knowledge to your situation and thereby ensure you obtain the best possible result for your case. Additionally, the legal team who assists our attorneys play an integral role in building formidable defenses for clients. Their office management, research, and people skills keep our attorneys organized and thoroughly prepared for each and every case. Whether it be to protect your rights or to help you receive the compensation you deserve, you can count on the team at McCarthy & Hamrock, P.C. to provide aggressive and skilled representation for your case. 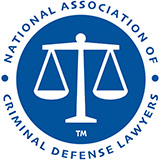 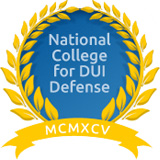 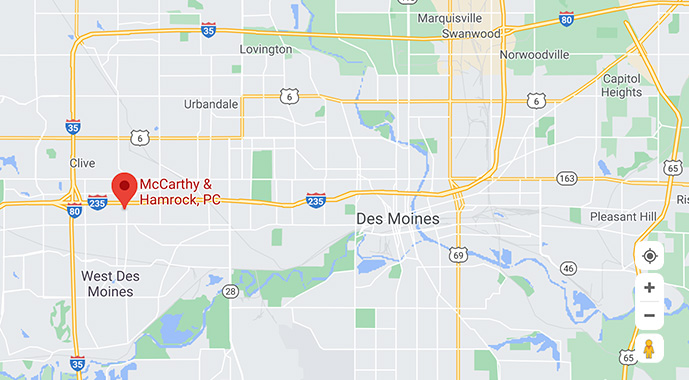 Many questions pass through your head when the handcuffs click shut as you are arrested. Should I talk to the police? Am I going to jail? What happens when my employer finds out? What does this mean for my family? How do I fight the charges?

After an arrest or criminal accusation it is important to contact an experienced criminal defense attorney. The attorneys at McCarthy & Hamrock, P.C. in Des Moines, Iowa, can help you understand the charges against you and possible defenses to fight those charges. Learn more about the importance of filing motions to suppress evidence and motions to dismiss charges with insufficient evidence. We can help you at every stage of the case.

With more than four decades of combined experience representing those accused of criminal charges, the Des Moines criminal defense lawyer at McCarthy & Hamrock, P.C. have the passion and determination to fight your charges. We will use the knowledge and the skills we have earned in those decades of practice to zealously represent you, whatever charges you might be facing. We are dedicated to guarding the rights of those faced with losing their liberty, and it’s a job we take very seriously. 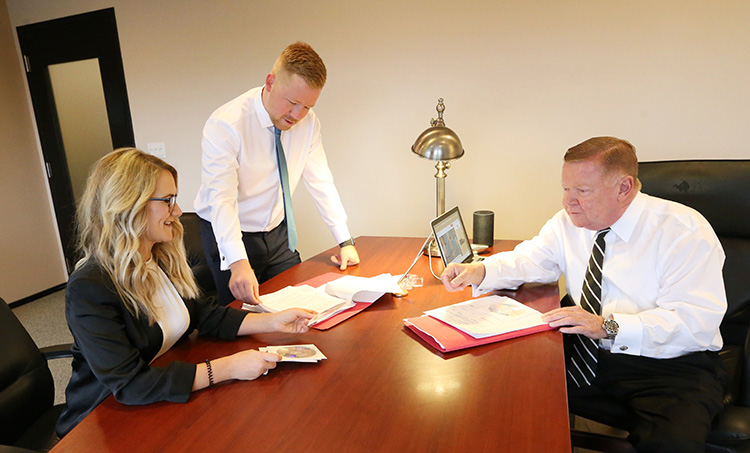 The passion we have for our job and the experience we have doing it makes us such capable advocates. Call McCarthy & Hamrock, P.C. today at (515) 279-9700 to schedule a free consultation to discuss your criminal accusations.

Dedicated Polk County Attorneys With the Experience It Takes

Our lawyers have spent, together, nearly half a century fighting for the rights of those accused of crimes in Des Moines. They are licensed in both state courts and federal courts, and have practiced extensively in both.

Timothy McCarthy II has been a licensed attorney since 1983, and is eligible to practice in courts ranging all the way up to the U.S. Supreme Court. Criminal defendants are not the only people seeking Tim’s experience. He has also taught law students at Drake University and other lawyers at various seminars.

Aaron Hamrock has practiced law for nearly two decades. He is licensed in both state courts and federal courts in Iowa.

When the government accuses a person of a crime, the government has the burden of proving every element of the charge beyond all reasonable doubt. Every criminal charge has multiple elements. Prosecutors must bring evidence to meet the same standard of proof for everyone. For instance, for the drug charge of simple possession, prosecutors must prove not only that you possessed the drugs, but that you did so knowingly and willingly. If they can’t prove that you had it knowingly and willingly, they can’t prove their case.

The Role of a Defense Attorney in Iowa Criminal Cases

The role of a criminal defense attorney is to provide zealous representation to the person accused at every stage of the case. The attorney will complete a thorough investigation to uncover any exculpatory evidence or mitigation not known or disclosed by the prosecutor. 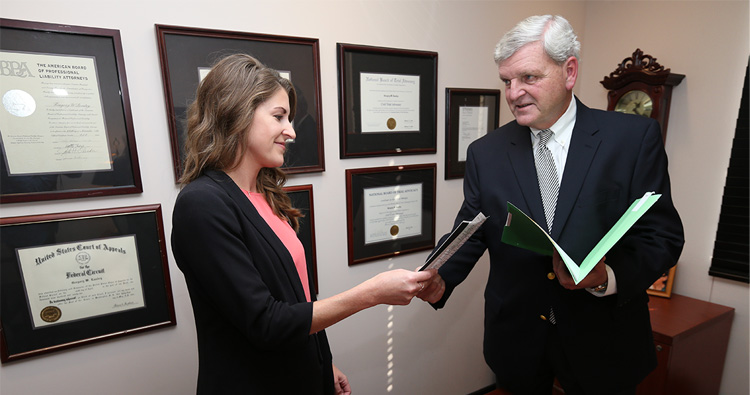 The criminal defense attorney is there to protect the rights of the defendant. Police and prosecutors have various ways of obtaining evidence, from searching your home or car to wiretapping your phones to tracking your cell phone to hacking into your email. These are called “searches.” The Fifth Amendment to the Constitution protects you from unreasonable searches and seizures.

Your Des Moines criminal defense lawyer can challenge the constitutionality of the searches and whether police had sufficient probable cause to conduct the search, and had followed the right procedures. If they did not, the evidence might be thrown out by the court, leaving the prosecution with little evidence to pursue their case.

Additionally, your criminal defense lawyer in Des Moines, Iowa, will show the holes in the prosecutor’s case, exposing the reasonable doubt. If there is any reasonable doubt in any of the elements of the charge, the jury has no choice but to return a “not guilty” verdict at trial.

At McCarthy & Hamrock, P.C., our defense lawyers have extensive experience in Iowa federal courts. They are licensed in both the Northern and Southern Districts of Iowa. They have represented many Iowans against federal criminal charges.

If you have been injured due to another person’s negligence, you can seek compensation for your injuries in civil courts. Negligence means that someone had a responsibility to act a certain way, and failed to act accordingly. Negligence can be involved in auto accidents, slip and falls, workplace accidents and other instances where a person might be injured.

Aaron Hamrock, of McCarthy & Hamrock, P.C., represents victims of negligence in Des Moines, in addition to those accused of crimes. Everyone should get their fair shot in court, whether they are accused of a crime or seeking to be compensated for their losses due to an injury. A hard-working Des Moines personal injury lawyer can help those victims get justice.

If you’re facing criminal charges, you don’t have to face them alone. You can have an experienced Des Moines criminal defense lawyer from McCarthy & Hamrock, P.C. representing you. Our defense attorneys have more than 40 years of experience fighting for the rights of people in Iowa accused of committing crimes. Our attorneys can put that experience to work for you.