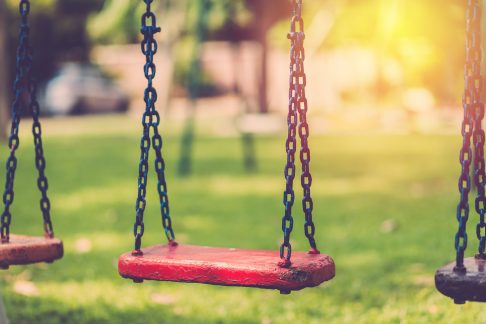 In West Des Moines, a child care employee named Jamie Leann Kober is facing accusations of endangering a infant in her care who has sustained a serious skull fracture. The injury was discovered when the child’s mother picked up the victim from a daycare Kober was employed at. That day the mother noticed her child’s head was swollen and after a visit to the doctor learned the 3-month-old had sustained a skull fracture.

At the time, the 3-month-old was the only child in Kober’s care. Law enforcement were quick to question Kober who stated the child was sitting in a “boppy” and then fell. She did not report the injury to her employer or the mother, and therefore may have put the child at risk.

Now, the case is being taken on by McCarthy & Hamrock, P.C. who state that:

“Gregory Landry has been hired to represent the family of a three month old baby girl who sustained a skull fracture as a result of the negligence of workers at the commercial daycare Alphabet Academy in West Des Moines, Iowa.”